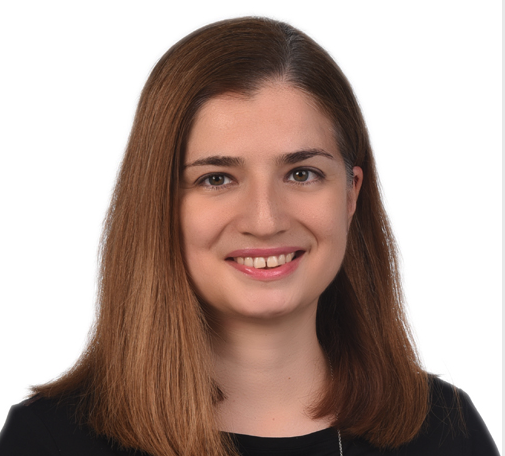 Lecturer (Assistant Professor) in Software Engineering at the School of Computing

ABSTRACT: Low cost digital cameras in smartphones and wearable devices make it easy for people to automatically capture and share images as a visual lifelog. Having been inspired by a US campus based study that explored individual privacy behaviours of visual lifeloggers, we conducted a similar study on a UK campus, however we also focussed on the privacy behaviours of groups of lifeloggers. We argue for the importance of replicability and therefore we built a publicly available toolkit, which includes camera design, study guidelines and source code. Our results show some similar sharing behaviour to the US based study: people tried to preserve the privacy of strangers, but we found fewer bystander reactions despite using a more obvious camera. In contrast, we did not find a reluctance to share images of screens but we did find that images of vices were shared less. Regarding privacy behaviours in groups of lifeloggers, we found that people were more willing to share images of people they were interacting with than of strangers, that lifelogging in groups could change what defines a private space, and that lifelogging groups establish different rules to manage privacy for those inside and outside the group.

Link to the paper